Justin Florence has overseen the organization’s work to advance its mission, including legal, policy, advocacy and communications strategies, as Protect Democracy’s Co-Founder and Legal Director. Justin previously served in the Office of the White House Counsel as Special Assistant to the President and Associate Counsel to the President; as Senior Counsel on the staff of the Senate Judiciary Committee; and in the Supreme Court and Appellate practices of two leading national law firms. Justin is a Lecturer in Law at Harvard Law School, where he co-teaches the Democracy and Rule of Law Clinic. His writings on democracy and rule of law issues have appeared in publications including The New York Times, Washington Post, and Los Angeles Times. He received his J.D. from Yale Law School.

The end of the Mueller investigation reveals that post-Watergate guardrails set up against executive overreach have been smashed and need replacing.

Featured in the Press 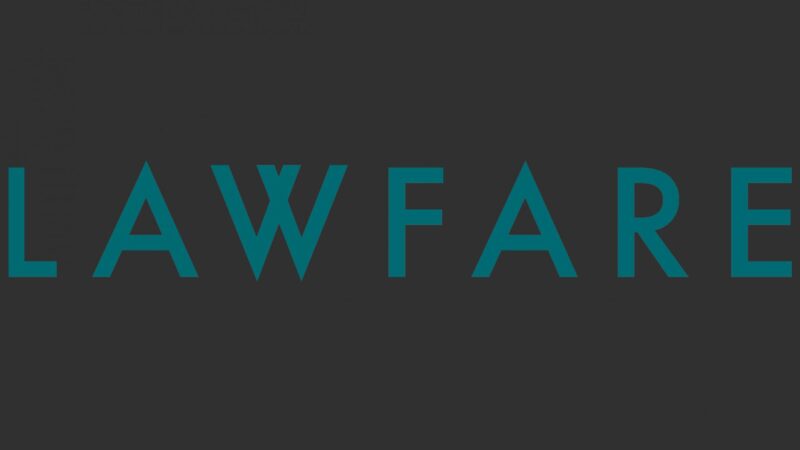 Since the 2008 election, the New York Times’s Charlie Savage has helped rescue the significance of questions of executive power. Savage surveys presidential candidates on a range of executive power questions and publishes their responses. This year, he presented candidates with questions about presidential war powers, military force against American citizens, presidential obstruction of justice, and more. Jack Goldsmith talked with Savage and Justin Florence of Protect Democracy about the history of the executive power survey, the value of the questionnaire, and the takeaways from responses to this year’s questions.